What is EMF Exposure? 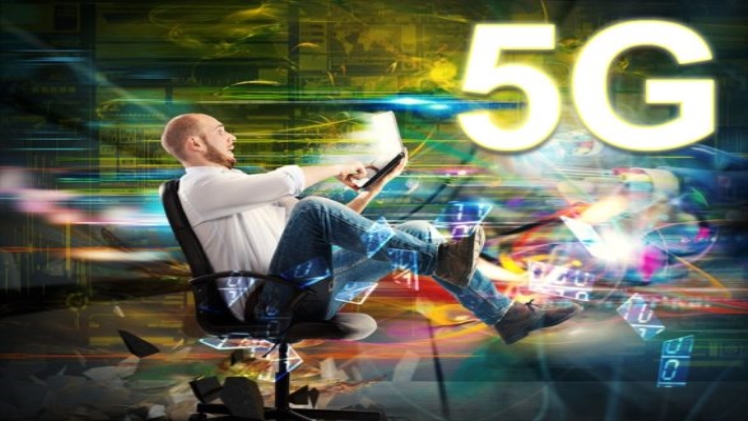 EMF Exposure is a term that describes electromagnetic fields generated by many electronic devices and appliances. In addition to the harmful effects on health that can result from exposure to EMFs, there are limits and enforcement measures that can help protect you and your family.

High-frequency electromagnetic field exposures have been studied since the early 1900s. Since then, interest in the biological effects of EMFs has increased dramatically. Some researchers doubt whether EMFs are safe.

In Japan, RF-EMF studies have focused on the health effects of weak exposures. The study results were inconclusive, mainly due to a need for sufficient monitoring. However, the results suggested that more research is needed.

Several studies investigated the effects of RF-EMF on the brain and eye. One of the most critical factors in studying RF-EMFs is the experimental conditions’ transparency.

Multi-generational whole-body exposure experiments have been carried out to evaluate the effect of RF-EMF on the body. These experiments exposed animals to eight different communication signals.

The study also showed a significant increase in the local cerebral blood flow. Researchers used a realistic numerical model of the human body to investigate the biological effects of RF-EMF.

EMFs are electromagnetic fields that may have effects on human health. They are generated from various sources, such as power lines and mobile phone towers. These fields come in different frequencies, wavelengths, and lengths. In some cases, they cause morphological changes and biochemical modifications in the body.

EMFs are not considered to be harmful in small doses. However, it is still unclear whether they cause damage at higher levels. A few studies suggest that they may be a factor in the onset of neurological and cognitive disorders.

Several animal studies have shown the harmful effects of EMFs on neuronal cells. For example, RF-EMF exposure has been linked to myelin degradation. Myelin is a protective layer of fatty white matter that acts as an electrical insulator.

Studies have also shown that EMFs may be associated with increased cancer rates. Some studies have found that men and women who work more than four hours a day in a high magnetic field have higher cancer rates than those who do not.

Prenatal exposure to EMFs has been linked to reduced birth weight and smaller litter size. It is also thought to affect neurogenesis, a process by which the brain develops.

Scientists are investigating the possible long-term health effects of EMFs. They are currently studying EMFs’ effects on the brain, the central nervous system, and the autophagy pathway.

Impacts of EMF exposures on children

In the past few years, researchers have investigated the effects of electromagnetic fields (EMF) on human health. Although it’s been a controversial topic, the evidence indicates that there is a potential for EMF to harm humans. Despite this, more research is needed to understand EMF exposure’s impacts on children.

EMFs are classified into two types. The first consists of electric and magnetic fields produced by power cables. Gamma rays and x-rays are examples of higher-frequency EMFs. They can cause damage to DNA directly or alter the DNA repair mechanisms.

Another category of EMFs is non-ionizing. These include magnetic fields, RFs, and other forms of electromagnetic radiation. Researchers have found that people exposed to non-ionizing EMFs are at an increased risk of cancer.

Many studies have shown that children are at an increased risk of childhood leukaemia near household electrical appliances. However, there is no clear-cut causal relationship between exposure to EMF and increased risk of leukaemia.

There is some scientific evidence that non-ionizing EMFs can also affect the brain. Some researchers have linked these electromagnetic fields to an increase in brain tumours. It is not supported by experimental studies, however.

The best way to determine your exposure to EMFs is to take precautionary measures. It means moving away from the source of the EMF, as well as minimising exposure itself.

EMF exposure limits have been established in some states. Some countries have prohibited using electronic gadgets such as cell phones and high-voltage transmission cables. Others have restricted the breadth of right-of-ways created by these lines.

Several studies have shown that exposure to magnetic fields is associated with increased cancer risk. However, scientists are divided on whether or not this is a cause for concern.

How Does an Event-Streaming Platform Influence Your Business?

What QuickBooks Desktop Can Do For You