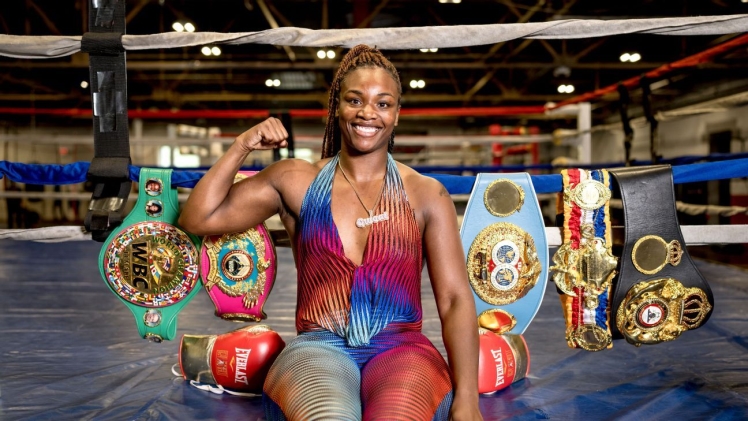 The WBC made an unusual decision, to create the champion’s belt, which was timed to the deceased Queen Elizabeth II.

Quite unusual decision of the World Boxing Council, but in this way the organization honored the memory of the Queen. The new belt is called “Elizabeth’s Belt”, or “Elizabethan Belt”. American Claressa Shields and Britain’s Savannah Marshall fought for this unique trophy. They competed for the title of the undisputed middleweight champion of the world.

The new belt features the crown and the Queen’s years. The national symbols of both contestants have also been applied.

Shields won the ring, thereby becoming the outright world champion in her category. Shields won by unanimous decision: 96-94, 97-93, 97-93. She was able to repeat the achievement for the third time in her career.

If you are a boxing fan and know the subject well, you can go to the best betting Uganda website to make watching the fight even more interesting.

It is hard to argue with the outcome of the fight, most of the American’s punches were delivered to her opponent, besides she managed to get away from Marshall’s blows quite easily. However, one shouldn’t ignore the British woman’s fighting style at all. She responded to all her opponent’s blows with numerous combinations. Savannah often tried to pin her opponent against the ropes so she would have less room to maneuver. Because of her fighting style she is often compared to Tyson Fury.

But in spite of all the tactics, Claressa managed to avoid the blows and even counterattack accurately. In the heat of the fight the British even tried to change her tactics and fighting style, she began to foul more often to impose a forceful confrontation. This helped a little, but not for long. After a short pause the American had several good strikes and combinations, especially her gorgeous left hook. The most qualitative rounds for Marshall were 8-10. She was able to impose a fight on her opponent, but it didn’t change the course of the fight much. Even despite the fact that the fight was held in Britain, all the judges one-voiced the victory to Shields.

What Do Energy Gummies Do?

4 Tips for Women to Stay Healthy in Every Phase

How accurate is a clamp meter?